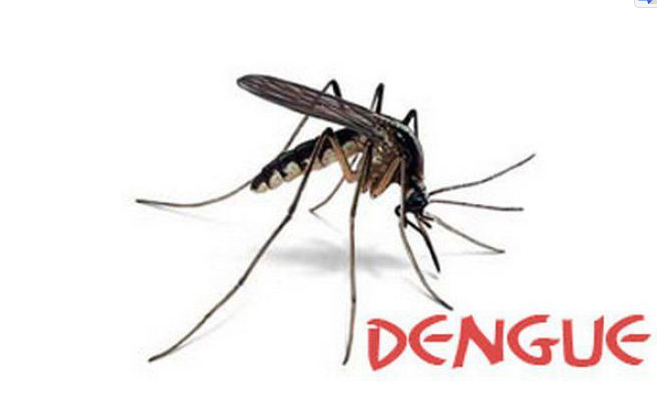 A major community health facility Uttara Adhunik Medical College Hospital launched a massive anti-dengue campaign mobilizing extra doctors to treat victims, setting up a special ward for their accommodation and alerting all its physicians and nurses about the situation.

The hospital authorities today also staged a street march as part of the campaign to make aware the residents in the neighbourhood about ways to prevent the spread of dengue and what steps should be taken if someone is inflicted by the disease.

“A new ward has been added in our hospital to accommodate extra number of dengue patients and appointed four more doctors on emergency basis for their appropriate treatment,” said a UAMCH statement signed by its director retired Brigadier General Khademul Insan Mohammad Iqbal.

He said the UAMCH authorities simultaneously formed a Dengue Monitoring Cell in view of the onrush of dengue patients to the facility in line with a suggestion of a special seminar on dengue at the hospital earlier today.

A senior doctor of medicine at the facility Professor Dr Maruf Bin Habib said the doctors, nurses and other support staff of the hospital were briefed as well about the national guideline to treat the dengue patients and handle the crisis.

“The hospital doctors and staff also paraded thoroughfares of Uttara area with placards carrying required messages to alert the residents against the dengue outbreak,” he said.

Besides, a seminar on ‘Dengue’ was also held at the hospital conference room in the morning. The seminar has given necessary instructions of National guideline to the doctors and sisters/brothers for proper treatment of the dengue patients.