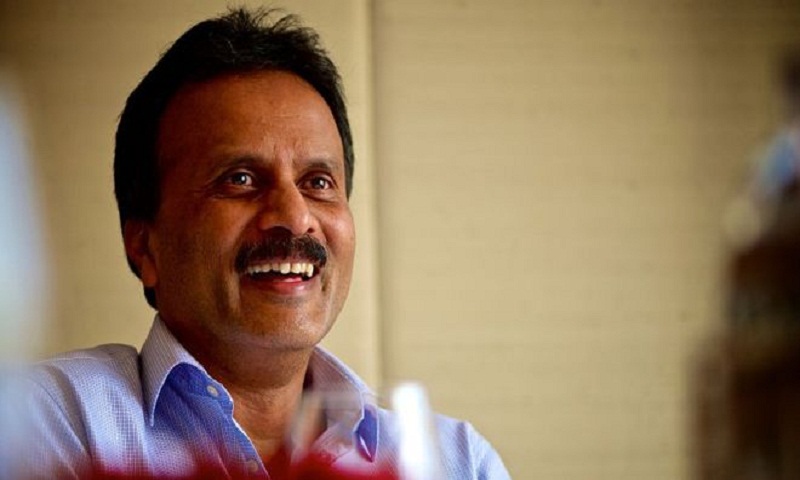 A search is under way for the founder and owner of popular Indian chain Cafe Coffee Day, who has gone missing in the southern city of Mangalore, police say.

VG Siddhartha had been in his car on the outskirts of Mangalore when he asked his driver to stop his car at a spot close to the Netravati river.

"He told the driver to go ahead and stop and that he would come walking," a senior police officer told BBC Hindi.

The driver raised the alarm when Mr Siddhartha did not return.

Calls to his number had indicated his mobile phone was switched off, police say.

Mangalore Commissioner of Police Sandeep Patil said two teams had been dispatched to search the river.

Mr Siddhartha's Cafe Coffee Day franchise is India's largest coffee chain. It has about 1,750 cafes across the country and some outlets in countries like Malaysia, Nepal and Egypt.

However, local media reports said that its rate of expansion had slowed down significantly over the last two years in the face of increasing competition.

The company had also shut down several small outlets.

Indian media reports last month indicated that Mr Siddhartha was in talks with Coca-Cola to sell a significant stake of his company, though this was not confirmed by either company.

Mr Siddhartha is the son-in-law of SM Krishna, who is a former chief minister of the southern state of Karnataka.