High blood sugar may increase the risk of pancreatic cancer 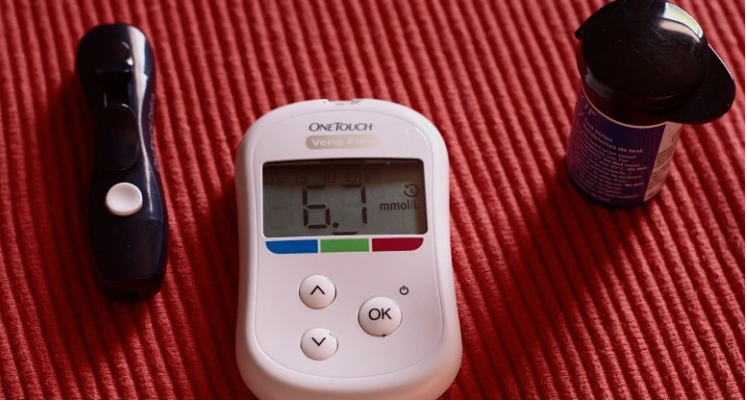 High blood sugar may increase the risk of pancreatic cancer, a new study has found.
The disease stops the work of healthy cells in the pancreas and aids their out-of-control growth.

The findings of the Korea-based study were published in the ‘Journal of Clinical Endocrinology & Metabolism’.

The five-year survival rate for people with pancreatic cancer is only nine percent because the disease is so difficult to diagnose and is often not found until later stages when the cancer has spread from the pancreas to other parts of the body, the research suggests.

“Diabetes is one of the major risk factors for pancreatic cancer,” said the study’s corresponding author, Cheol-Young Park of Kangbuk Samsung Hospital in Seoul.

Park said, “Our research implies that early detection of hyperglycemia in health checkups and lifestyle modification to improve glucose profile might offer a critical opportunity for lowering the risk of pancreatic cancer.”