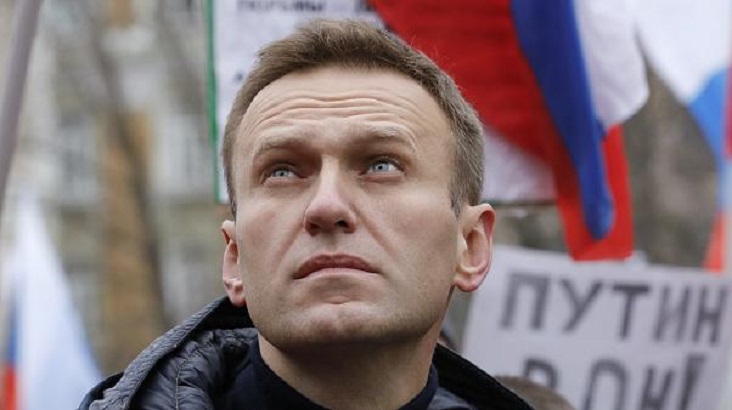 Russian opposition leader Alexei Navalny was taken from jail to hospital on Sunday after suffering a "severe allergic reaction" with swelling of the face and redness to the skin, his spokeswoman said.

The activist is serving a 30-day jail sentence for calling a mass protest after authorities blocked prominent opposition candidates from taking part in Moscow city elections.

"He is currently in the ward under the supervision of police officers. He is being provided with the necessary medical assistance," she added.

Navalny hoped to stand against President Vladimir Putin in an election last year but was barred because of a fraud conviction he and supporters say was politically motivated.

The 43-year-old has served several short jail sentences over his protest activity.

Two years ago, Navalny had to travel to Spain for surgery after a street attack left him nearly blind in one eye.

Sunday's hospitalisation came a day after almost 1,400 people were arrested at the demonstration the opposition leader had called.

Leonid Volkov, Navalny's former campaign manager, said he had a similar reaction after he served a sentence in the same cell last month for violating protest laws.

He rejected talk of a "conspiracy", calling instead for a "serious inspection" of hygiene standards at the jail, in a tweet posted Sunday.