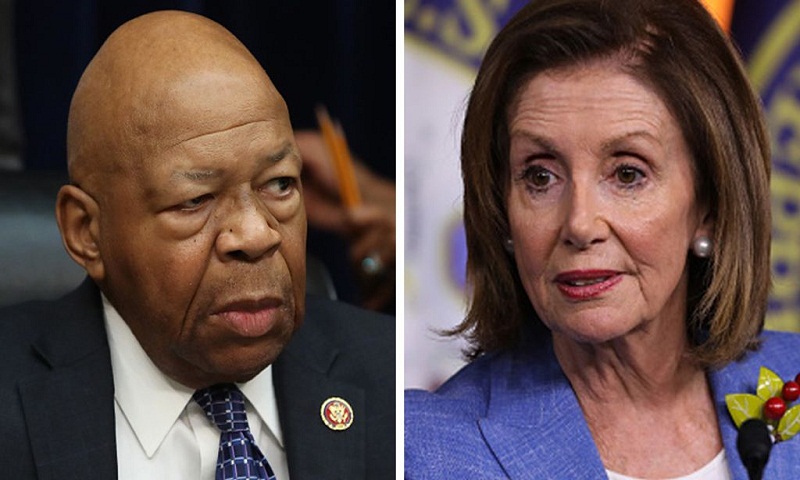 Democratic House speaker Nancy Pelosi has accused US President Donald Trump of "racist attacks" in his tweets about an African-American lawmaker.

The president described Mr Cummings' majority-black district in Baltimore as a "rodent-infested mess".

Mr Cummings was a "bully", Mr Trump wrote, for criticising the treatment of migrants at the US-Mexico border.

As chairman of the House Oversight Committee, Mr Cummings has instigated a series of investigations into the Trump administration's policies, including its handling of migrants at detention centres.

The tweets, Ms Pelosi wrote, were "racist attacks" on Mr Cummings, whose district's population is more than 50% black according to US census data.