13 killed in a massive landslide in Myanmar 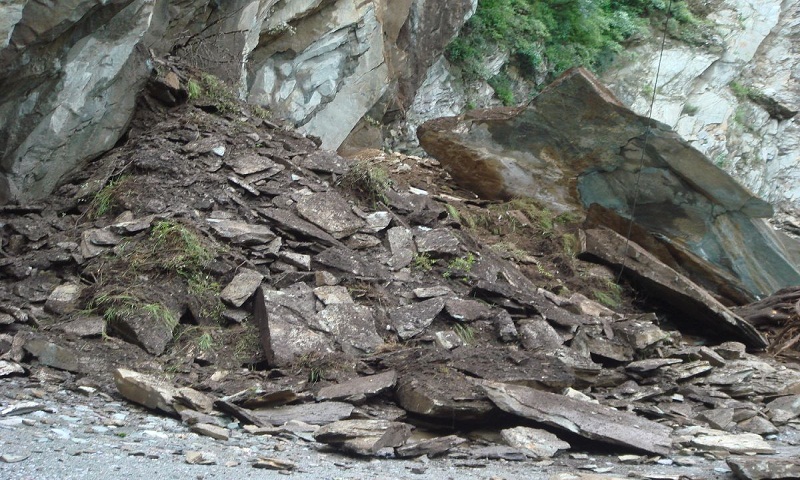 At least 13 people were killed after a massive landslide hit a jade minde in Hpakant township, Myanmar’s northernmost Kachin state on Sunday, according to a local official.

The incident took place as the cliff wall at a suspended jade mine near Kayin Chaung village in Hpakant collapsed that killed company staff and security personnel.

According to department officials, 13 bodies have been recovered so far and five are still missing.

Rescuers were able to rescue two security personnel, who were later hospitalised.

The search operation for the missing is still underway, local authorities said, reports The Statesman.