Man receives news of his own death on WhatsApp 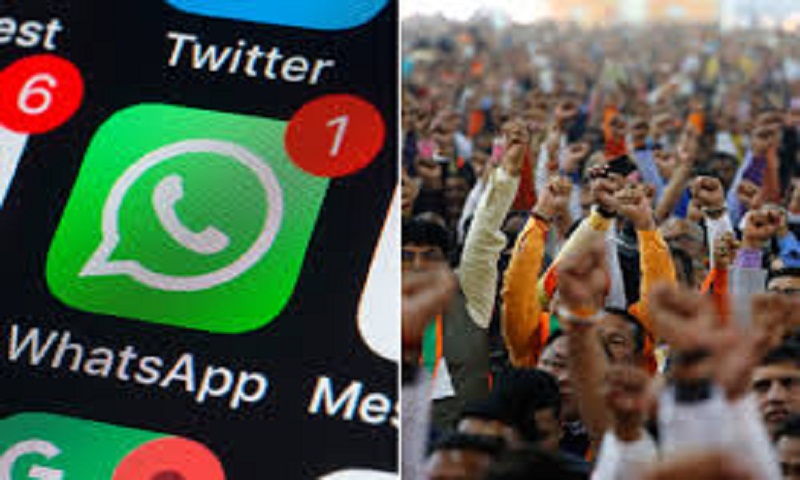 A 43-year-old man from Mumbai had a hard time convincing people he was alive after he was declared 'dead' on WhatsApp by a malicious person who circulated a hoax obituary.

Ravindra Dusange, from Dahisar, received 400 condolence calls addressed to his family after the fake message was widely spread on WhatsApp. Dusange said he laughed when friends told him about the fake message, but approached police when phone calls and texts continued to pour in days later, reported TOI.

"I'm tired of explaining to people that I'm alive and well. I've heard that the WhatsApp message about my death is still in circulation," said Dusange who was with his wife and two children at his in-laws' place when condolatory phone calls began pouring in on Sunday.

Adding that his brother forwarded the hoax message to him, Dusange said, "Someone had taken my photo from Facebook, posted a condolence message and circulated it on WhatsApp. I was horrified. It's sheer harassment. What if my mother learnt of this viral message? She would have been in shock."