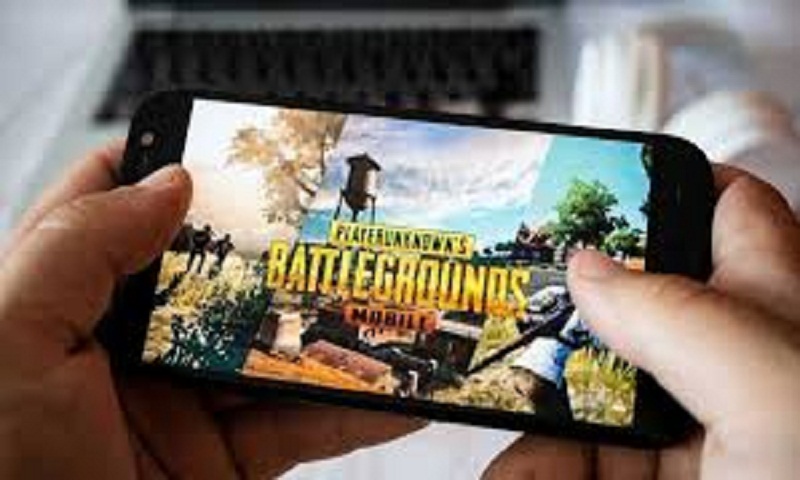 In a first in Kashmir, a 19-year-old youth died while playing PUBG online game on his mobile phone in Jammu and Kashmir's Srinagar district, police sources said on Friday (July 26).

The incident took place when Asim Bashir of Kanipora area had gone to his friend's house on Thursday in Chanapora outskirts of Srinagar city.

"The family of Asim's friend was waiting for him in the morning for breakfast, but he had reportedly fallen unconscious while playing the game during the night intervening July 25 and July 26.

"He was taken to a nearby hospital where doctors declared him dead on arrival," sources said.

Police has registered a case in this incident and investigation has started, reports IANS.