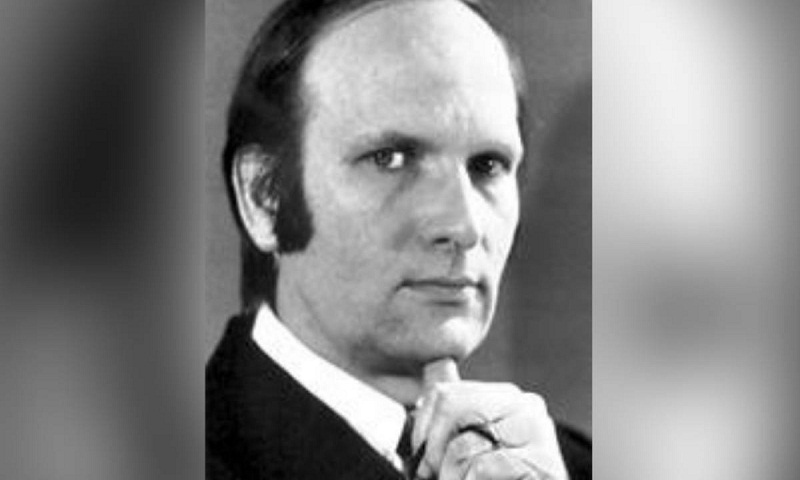 John Robert Schrieffer, a physicist who shared in the 1972 Nobel Prize in physics for developing a pioneering theory of superconductivity, has died. He was 88.

Family members say Schrieffer died in his sleep at a nursing facility Saturday in Tallahassee, Florida, where he had been a professor at Florida State University at one time.

Along with colleagues John Bardeen and Leon Cooper, Schrieffer was awarded the Nobel Prize in physics for developing the BCS theory. It is considered the first successful microscopic theory of superconductivity — the ability of certain materials to conduct electricity with practically zero resistance.

In 2005, he was sentenced to two years in prison for killing a man and injuring seven other people while driving more than 100 mph (161 kph).

He is survived by three children.