Where Is The Magnificent 1998 Flood Tackling Plan? 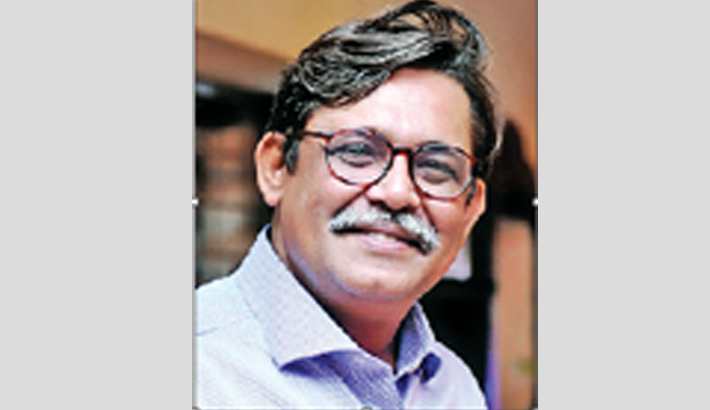 The two major floods that I witnessed and fell victim too, were the ones in 1988 and 1998, submerging most of the deltaic Bangladesh for an unusually prolonged period of time due to El Nino, a climate change factor.

In the current flood which is far, far less serious than those two, everyday news of flood-hit people crying for food and safe drinking water surprises me. I wonder if the 1998 deluge, one of the worst in decades and which submerged almost all the 64 districts of the country, could be tackled without such daily news of victims’ sufferings why not this time.

I would like to ask the authorities concerned where is the 1998 flood tackling plan which binned all expert predictions of deaths and became a model that was praised around the world.

The people of Bangladesh thanked the government of Prime Minister Sheikh Hasina, in her first five-year term in office, for being far-sighted with a magnificent disaster tackling plan done much ahead of her election victory keeping in mind that floods or cyclones were always a possibility in this calamity-prone country.

In 1988, flood water gushed down into capital Dhaka so suddenly and quickly that many could not move their belongings, including vehicles parked in garages, and were forced to live in flooded homes.

The flood does not distinguish between rich or poor and mercilessly entered upmarket Gulshan, Banani and Baridhara areas, where foreign missions are located and the diplomats stay.

Dhanmondi, Mirpur and Dhaka Cantonment were not spared either with water submerging defence installations.

Working at the time for Agence France-Presse (AFP) news agency, it was mandatory to report after visiting flood areas in most of the cases and that gave this author the opportunity to see that people stranded in flooded homes – some also on their roof tops – but no cry for food or drinking water almost soon after the country was hit by the disaster.

Armed forces were deployed in full with helicopters dropping food, water and medicines in remotest parts of the country. Military boats reached difficult to reach areas with medical teams.

Non-governmental organisations were also very active along with the UN agencies and the Red Cross and Red Crescent Societies.

An expert from the United Nations travelled across the country on a helicopter and told a press conference the situation was grim and they wondered how Bangladesh would tackle a flood of such serious magnitude.

After the brief, I quietly asked the UN team leader what they meant by the words “grim” and what magnitude was the flood that they feared Bangladesh would not be able to tackle it.

The team leader said two million people might die if food, drinking water and medicine did not reached them on time as hunger along with water-borne diseases would be the major challenges.

The news made many furious at that time, but a government already prepared, further geared up its management of the calamity.

Not two million, but not a single victim died of hunger or disease. The deaths in the 1998 floods were due to mainly drowning and snake bites. Celebrated journalist late Kate Webb, my colleague in AFP, was in Dhaka to cover the floods.

Kate too was amazed when the floods finally ended after several weeks and the unofficial toll was small with no deaths from hunger or disease.

The key to this successful and praiseworthy handling of such a major calamity was Sheikh Hasina’s plan which she would have used even if not elected as the premier, but as the leader of the people in the opposition. Thus we need to find out where is that magnificent plan of our prime minister that saved the nation in 1998 and follow it. Let us all work also to end the miseries of those in distress due to the deluge.