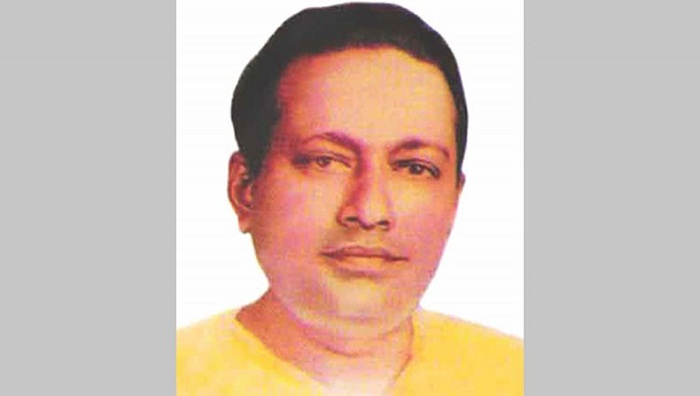 Legendary folk singer Abdul Alim’s 88th birth anniversary has been observed in a befitting manner across the country today.

Different cultural organisations of the country on Saturday organised various programmes in memory of the legendary singer.

Besides, various satellite television channels and radio stations of Bangladesh aired an array of quality programmes to pay tribute to the maestro.

Abdul Alim was born at Talibpur village in Murshidabad of West Bengal in Indian on July 27 in 1931.

Alim migrated from Murshidabad to Dhaka after the partition of India in 1947, and joined the Dhaka Radio Station as a staff artiste.

By the age of 14, he had recorded two songs. In Dhaka, he took lessons from Mumtaz Ali Khan and Mohammed Hossain Khosru.

He got his breakthrough while performing songs at the Alia Madrasah in Kolkata.

He was awarded five gold medals for his performances and contributions to music at the All Pakistan music conference in Lahore.

Alim recorded over 300 Gramophone records. He sang playbacks in over 100 films. He recorded songs for Mukh O Mukhosh, the first film to be produced in the erstwhile East Pakistan.

He died on September 5 in 1974 at the then PG Hospital (now Bangabandhu Sheikh Mujib Medical University).

He won posthumous Swadhinata Padak and posthumous Ekuskey Padak in 1997 and 1977 respectively for his outstanding contribution to the folk song.