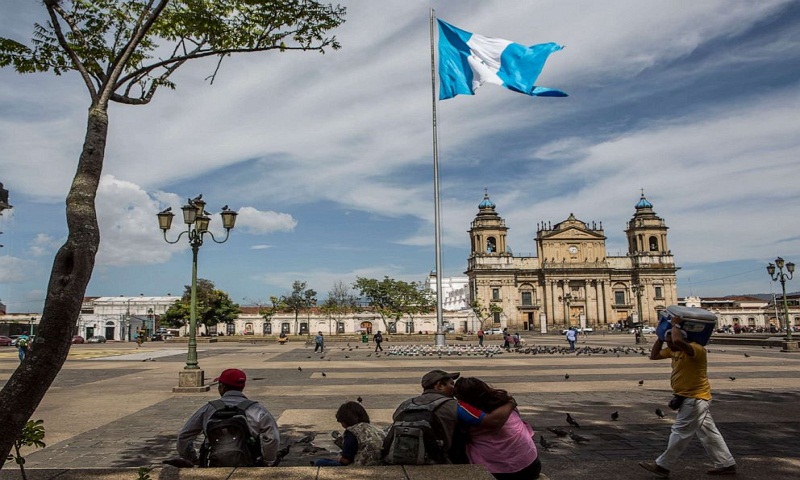 On the same day President Donald Trump signed a "safe third country" agreement with Guatemala, the US has also denied visas to nine boys on the Guatemalan under-15 soccer team set to play next week in the US.

The country’s soccer federation said that the boys had "all the documents required to support their applications."

The State Department has not responded to a request for comment, although the agency generally does not discuss visas because of confidentiality laws.

The CONCACAF U-15 boys tournament brings together teams from North America, the Caribbean and Central America and will begin on Aug. 4 in Florida.

Guatemala is scheduled to be in Group B for the opening rounds of the tournament, along with the United States, Haiti and Suriname. Mexico defeated the U.S. in the final two years ago.