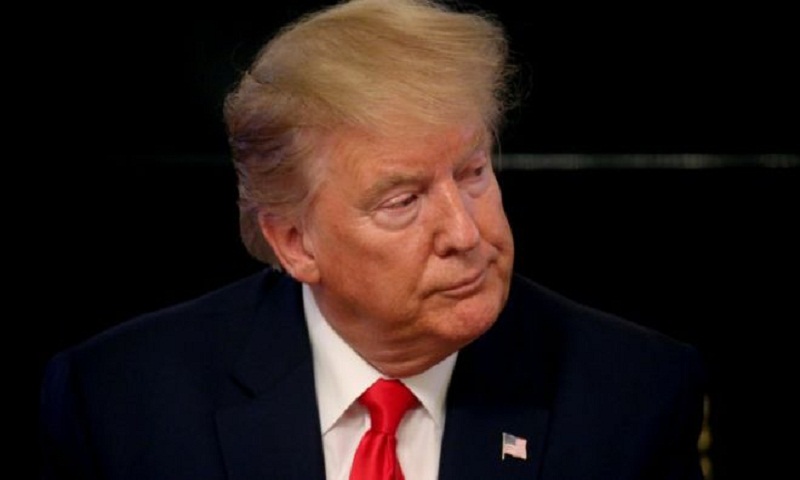 Revised official figures shows that GDP expanded by 2.5% during 2018.

The figures also revealed that growth slowed during the second quarter as exports declined and companies invested less in their businesses.

GDP grew at an annual rate of 2.1% between April and June, ahead of expectations but below 3.1% recorded in the first three months of the year.

Growth in the second quarter was better than the 1.8% expansion forecast, and was supported by stronger consumer spending and a jump in government spending.

However, the pace fell short of the first quarter as both foreign trade and business investment shrank as the US continued its trade war with China.

Nancy Curtin, chief investment officer of Close Brothers Asset Management, said: "Growth has come off the boil in the US, but investors should not be too downbeat; it has beaten expectations.

"While slower growth reflects the global impact of the ongoing trade tensions and export slowdown, the labour market and productivity improvements have provided a bright spot in recent weeks."

The data has emerged ahead of a key US Federal Reserve meeting next week when it is widely expected to cut interest rates.

Ian Shepherdson, chief economist at Pantheon Macroeconomics, said: "This economy is not broken, and it does not need Fed action to fix it - but it will get it."

Jerome Powell, chairman of the US Fed, has been the subject of a number of attacks by Mr Trump who wants the central bank to cut rates to stimulate the economy.

On Friday, the President launched another salvo at the central bank via Twitter, saying 2.1% growth is "not bad considering we have the very heavy weight of the Federal Reserve anchor wrapped around our neck".

Neil Wilson, chief market analyst at Markets.com, said that an interest rate cut by the Fed next week was more likely to be "fine tuning rather the start of an easing cycle that involves several cuts".

"The only problem with that is the Fed will instantly come under attack from both the markets and Trump," Mr Wilson said.

"The growth number just confirms a sense that the Fed is no longer data dependent, but at the mercy of tantrums - both in financial markets and the White House."