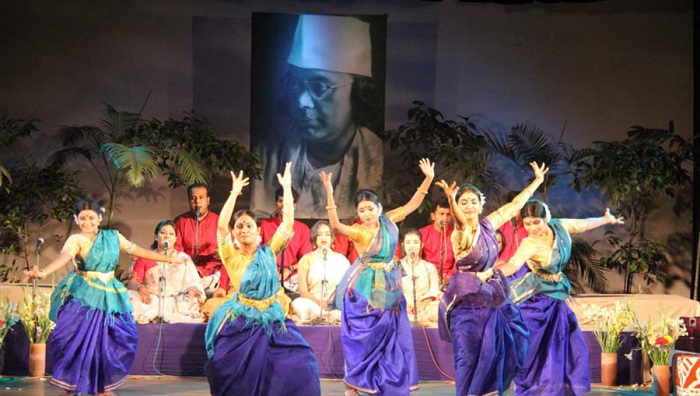 The festival kicked off on Thursday at Chhyanaut’s auditorium in Dhanmondi with an introductory dance and musical performance on the song ‘Ano Ano Amrita Bari’ by artistes of the organisation.

The festival concluded with the singing of the National Anthem with the participation of all the artistes.

To commemorate and celebrate Nazrul’s amazing literary creations, Chhayanaut has been organising the two-day festival since 2009.