BSF rescues over 350 cows with socket bombs tied around neck 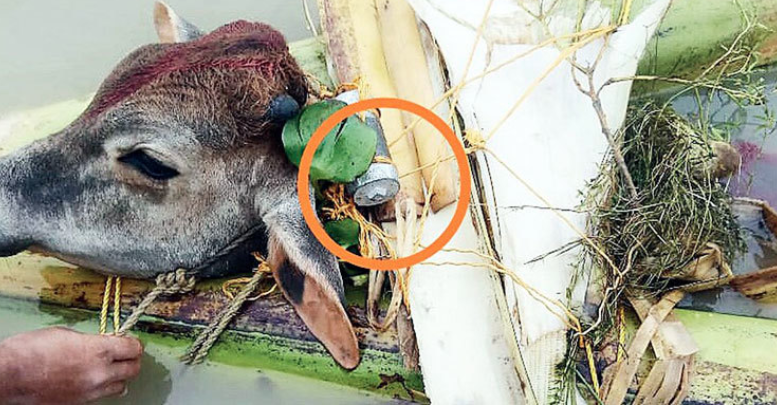 Nearly 365 cows were rescued by the Border Security Force (BSF) on the intervening night of July 24-25 from West Bengal. Being smuggled to Bangladesh, the cows were seized from different locations in border districts of Malda, Murshidabad, North 24 Parganas and Nadia. The total value of the cattle seized is Rs 20,08,883, said officials. 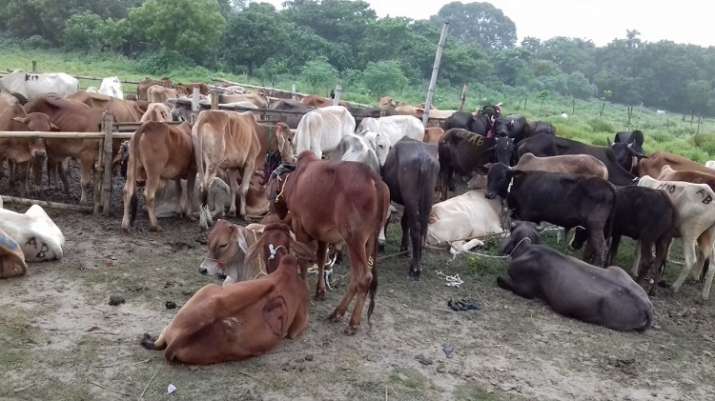 Moreover, the BSF also recovered socket bombs tied on the neck of the cows, so that any attempts to rescue them results in a blast.

According to the Border Security Force, the smugglers used to drop the cattle in river drifting towards Bangladesh.

A media release by the BSF in this regard said, "On 25th July early morning, the cattle were noticed floating in the tributary of River Ganga in the area of Border Out Post (BOP) Harudanga, on which socket bomb was tied with the aim to injure the BSF troops when they try to retrieve them from the river."

Meanwhile, the matter has been reported to the local police for disposal of cattle and further investigation is on.