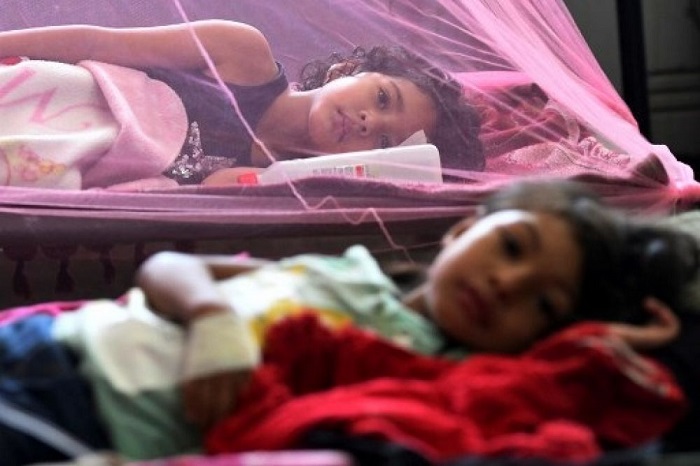 More than 28,000 people have been hit with dengue fever in Honduras amid fears the deadly virus could spread to tourist hotspots. The Central American country has been gripped by its worst outbreak of the viral infection – spread by mosquito bites – in 50 years. Hospitals are overflowing with patients and 54 people including many children have died. At the Roberto Suazo Cordova Hospital in La Paz, around 48 people with Dengue Fever were admitted in one day. The hospital is struggling so much staff have been forced to turn its chapel into a room and cancel surgeries.

Experts have previously warned that global warming is enabling mosquitoes carrying the disease to multiply and potentially spread the virus to Europe. In the first six months of 2019 Brazil recorded nearly 1.2 million cases of dengue fever and 388 deaths. This was a shocking 600 per cent increase compared to 175,000 cases and 220 fatalities in the first half of 2018. Thailand declared 2019 to be the worst year for dengue fever cases in half a decade. By the middle of June – 28,785 people in the country had caught the disease and 43 died – compared to 14,900 infections and 19 deaths the year before. More than 450 people have died from the disease in the Philippines since January.