Too many in Congo's Ebola outbreak are dying at home 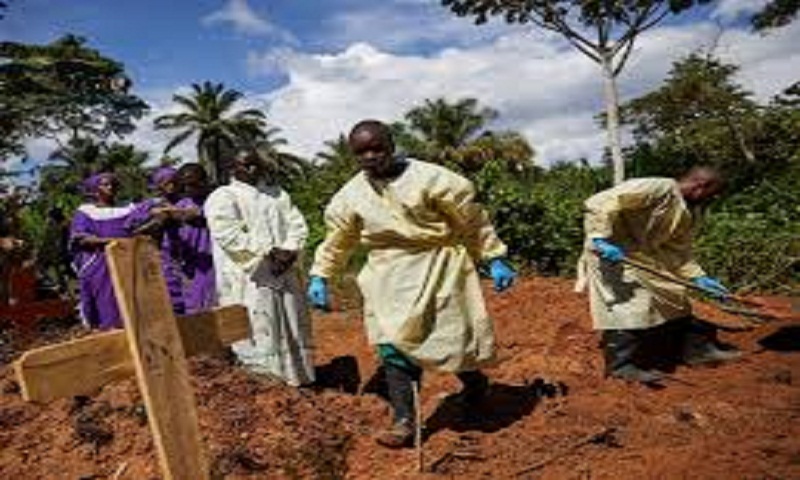 Two-month-old Lahya Kathembo became an orphan in a day. Her mother succumbed to Ebola on a Saturday morning. By sunset her father was dead, too.

They had been sick for more than a week before health workers finally persuaded them to seek treatment, neighbors said. They believed their illness was the work of people jealous about their newborn daughter, a community organizer said, and sought the guidance of a traditional spiritual healer.

The Ebola outbreak in eastern Congo is ravaging Beni, a sprawling city of some 600,000, in large part because so many of the sick are choosing to stay at home. In doing so, they unknowingly infect caregivers and those who mourn them.

Nearly one year into the outbreak which has killed more than 1,700 and was declared a global health emergency this month, a rise in community deaths is fueling a resurgence of Ebola in Beni. During a two-week period in July alone, 30 people died at home.

Ebola symptoms are also similar to common killers like malaria and typhoid, so those afraid of going to a treatment center often try to self-medicate at home with paracetamol to reduce fever.

But Ebola, unlike those other illnesses, requires the patient to be kept in isolation and away from the comfort of family.