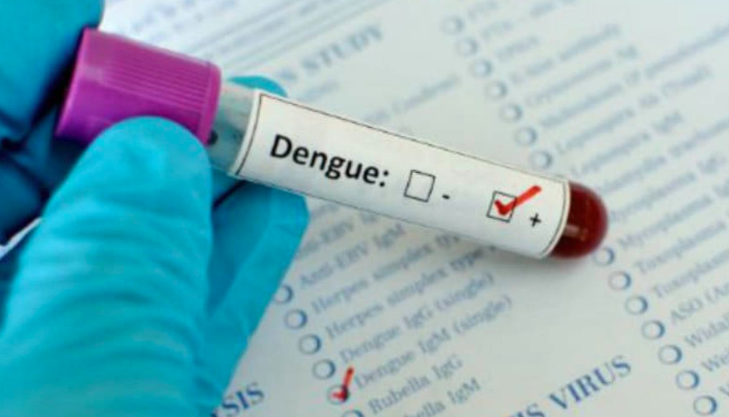 The High Court on Thursday asked the Directorate General of Health Services (DGHS) to inform it about the steps taken to stop taking of excessive fees for dengue tests at private hospitals and clinics in the country.

The bench of Justice FRM Nazmul Ahsan and Justice KM Kamrul Quader passed the order and asked the Deputy Attorney General Abdullah Al Mahmud to inform the court about the steps on Sunday.

Expressing concern over charging extra fees for dengue tests, the court said the fees should be within a logical range. The amount of fees may vary slightly from one hospital to another but there should not be any wide big gap in charging fees.

Deputy Attorney General Barrister Abdullah Al Mahmud Bashar said private hospitals and clinics must not be like Five Star hotels. “The fees must be kept within a tolerable level,”

The court came up with the order on its own motion taking cognisance of a newspaper report over charging extra fees for dengue tests at private hospitals and clinics.

Another HC bench of the High Court on the same day dubbed the existing dengue scenario in the country worrying.

“We’ve taken it as a challenge and it (dengue) is fully under control … because all the agencies are working together,” he said after launching cleanliness and anti-mosquito week in Dhaka.