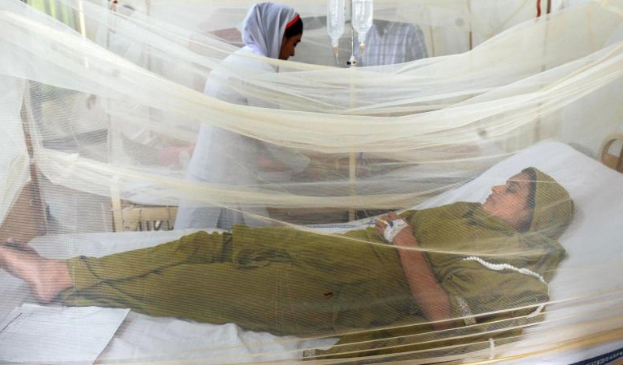 A total of 561 new patients infected with mosquito-borne disease dengue were admitted to different hospitals across the country during the last 24 hours.

Among the infected patients, two were hospitalised with dengue hemorrhagic, according to the Directorate General of Health Services (DGHS).

Among the patients, 559 are of Dhaka city, one of outside the capital and another of Khulna, said Dr Aysha Akter, Assistant Director at DGHS.

Dengue has taken a serious turn this year with official figures showing 7,766 people getting infected since January to July 23 and eight of them losing their lives.