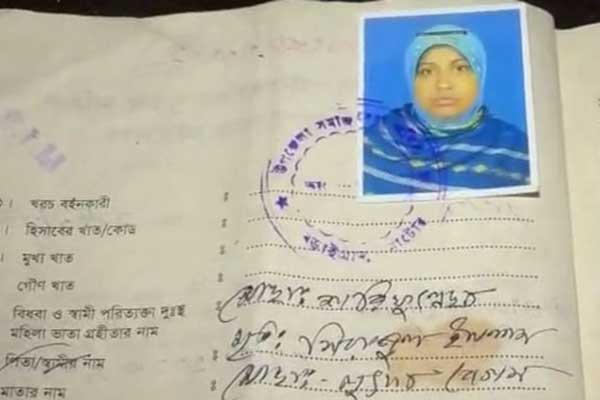 The distressed people of Banpara Municipality in Natore complained of irregularities against Sharifunnesa, a ward councillor of ward no 2, in distribution of allowances under Social Safety Net Program (SSNP).

The local people alleged that the councillor has been receiving widow allowance for last five years but his husband is still alive.

However, the accused councilor acknowledged that she is getting the allowance for five years but showed many logic in self-defence.