Our mayors and dengue 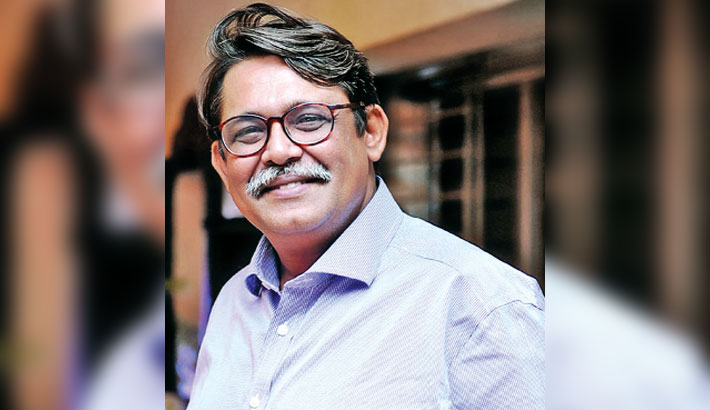 Dengue fever has turned into an epidemic as reports suggest that at least 20 people have already lost their battle with this mosquito-borne disease which can be cured if treated quickly.

In an overpopulated country the problems  in major cities are a few especially those which hit us annually, but we find the city corporations sing the same song. This is frustrating and one wonders what our city fathers do after making huge pledges before they are elected to this office.

Why the dengue situation has turned into an epidemic, although officially it is “turning epidemic” is a question the two city mayors must answer. If they avoid answering the question then they are not transparent about their work.

Future planning that is needed by the two corporations in facing annual problems which would not get them by surprise in case of  the pesticides not working against the season’s blood-sucking winged insects which injects virus quietly and fly away happily leaving a human being in crisis.

If one can recall the work of late mayor Annisul Haque one might see that without a plan, dedication and hard work he could not have accomplished what he did for Dhaka North. Knowing him personally for ages, I found him very upbeat about changing Dhaka into a beautiful city with many waterways.

One day this author and Haque were discussing what could be done to change the face of Dhaka North, if not the whole of the capital city. We discussed naming streets after a sponsor and parks would have iron-made benches with names engraved of the donor who would pay annually for keeping their proud benches. That would generate funds which could be diverted to other areas.

It is so sad to see that huge concrete pots with different plants are either broken or the overgrown shrubs dwarfing the main plant and footbridges are unkept. If Annisul Haque could do so many things in such a short time why not the others holding the same position with equal authority. I remember him with great respect and salute him for showing us that if one wants all obstacles fall apart.

If the city fathers think they will not be stung by Aedes mosquito that causes dengue or chikongunia and in some cases malaria, they are wrong. Beware mayors you could be the next victim.

Look the Tejgaon truck stand blocking a road was cleared and a road was made. It is now named after the man who did the tough job with a tough hand —- Annisul Haque. A large number of trucks are seen often parked safely now on that road in a bid to re-grab the area.

Mayors musty be tough and must know what makes a city beautiful and comfortable for its residents.

Look at the memorials or symbolic sculptures in Dhaka City, including the one in Bangabandhu Park, wear a worn out look crying for some honor. These are works are made not only to beautify a city, but also to honor the men or an event like our 1971 Independence War. To neglect those is also dishonoring the artists who work for days to create such works.

We have published a number of such neglected art works, but so far nothing has been done. To me an eye sore is the sculptor of freedom fighters just as one approaches the flyover to Banshundhgara residential area.

Storm cleared some waste that accumulated on the sculptor but two bamboo sticks protrude out taking away all its beauty. It is also dishonoring our freedom fighters at a time when the government wants all to work in line with the speit of our great independence war.

Coming back to Dengue, the disease is a panic due to its ability not only to kill, but make organs dysfunctional. When one member of a family is ill with the disease it attacks the whole family psychologically, physically and financially. Who will take responsibility for that? Can the city corporations support every patient down with disease due to their ignorance? Can the city corporations bring back the lives lost?

The city fathers must take responsibility for the current dengue epidemic, apologies to the Dhaka residents and pledge not only to enjoy the perks of the position but do the work they are supposed to do.

Fogging machines and lip-service do not save lives. Please dear mayors wake up and do your job. Compensate those who have been attacked by Dengue or Chikongunia as most can’t afford the treatment required.

Let us plan to include every resident to make Dhaka beautiful, livable and safe from diseases as well as crimes.