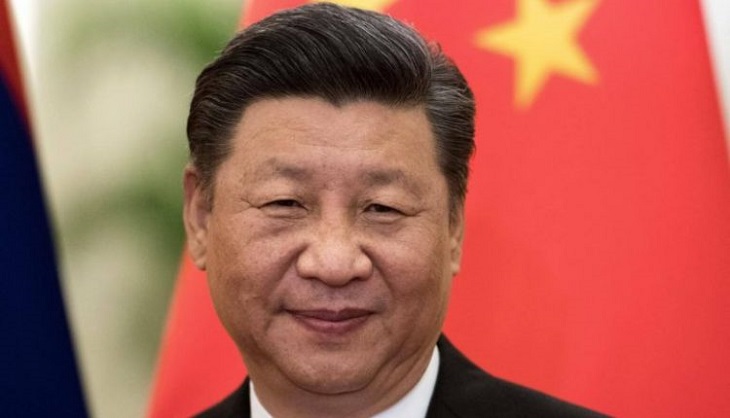 China will never seek hegemony, expansion or spheres of influence, said a white paper released by its State Council Information Office in Beijing on Wednesday.

The State Council said history proves that China will never follow the beaten track of big powers in seeking hegemony.

No matter how it might develop, China will never threaten any other country or seek any sphere of influence, it continued.

The white paper titled "China's National Defense in the New Era" described the principle of never-seeking hegemony as the distinctive feature of China's national defence.

Citing that the Chinese nation has always loved peace, the paper mentioned that the People's Republic of China has never started any war or conflict since its founding 70 years ago.

Since the introduction of reform and opening-up, China has been committed to promoting world peace, and has voluntarily downsized the People's Liberation Army by over four million troops, it added.

The document said China has grown to be the world's second largest economy neither by receiving handouts from others nor by engaging in military expansion or colonial plunder.

Instead, it has developed through its people's hard work and efforts to maintain peace, it continued.

The paper went on saying that China advocates partnerships rather than alliances and does not join any military bloc.

China stands against aggression and expansion, and opposes arbitrary use or threat of arms and it adheres to a national defence policy that is defensive in nature.

The development of China's national defence aims to meet its rightful security needs and contribute to the growth of the world's peaceful forces.

The fundamental goal of China's national defence in the new era is resolutely safeguarding China's sovereignty, security and development interests.

China pursues a nuclear strategy of self-defence, the goal of which is to maintain national strategic security by deterring other countries from using or threatening to use nuclear weapons against China.

China does not engage in any nuclear arms race with any other country and keeps its nuclear capabilities at the minimum level required for national security.

Peace, development and win-win cooperation remain the irreversible trends of the times, but the world is not yet a tranquil place.

The pursuit of peace, stability and development has become a universal aspiration of the international community with forces for peace predominating over elements of war.

However, international security system and order are undermined by growing hegemonism, power politics, unilateralism and constant regional conflicts and wars.

Asia-Pacific countries are increasingly aware that they are members of a community with shared destiny.

Addressing differences and disputes through dialogue and consultation has become a preferred policy option for regional countries, making the region a stable part of the global landscape.

As the world economic and strategic center continues to shift towards the Asia-Pacific, the region has become a focus of major country competition, bringing uncertainty to the regional security.