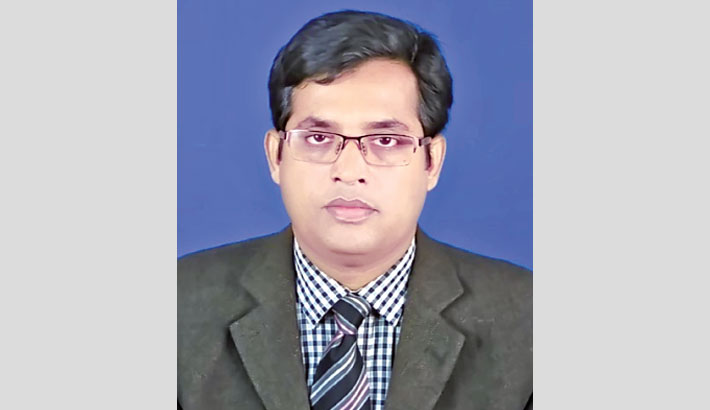 Before 2015, the issue of party-based local and urban government elections was being discussed among the political parties, development practitioners and academicians very sturdily. One of the main driving forces that stimulated the discussion was the aversion of the political parties to bear the responsibilities of the failure of their candidates in office despite the fact that they used to play an influential role, though informally, in the election by providing nomination to the candidates. The culture of evading the responsibility was not good for a healthy democratic practice. Even different bi-lateral donor agencies who are working on the local government strengthening advocated in favour of the introduction of the party-based local government election. Thus, the decision of the government was appreciated by the majority of the actors who remained active in the field of local government.

But, the implementation of the government’s decision to introduce a party-based local government election did not commence with a positive note. From the onset, the system was criticized for being manipulated by the local as well as central leadership of different political parties. Money and muscle power played the most influential role in the process of nomination. Dedicated local politicians failed to make a mark in the nomination process due to ill motivate of the political leadership. The total system was fervently criticized by different election actors due to the failure of the election commission in controlling the manipulation of the electoral laws by different actors.

The ruling party AL has become the worst affected by the newly introduced system as the party has been divided into different sections all over the country centring the issue of nomination. The local Member of Parliament in most cases has arrayed their power to offer nomination to their close allies in order to reinforce their power base at the local level. We have observed hundreds of instance all over the country through electronic and print media reports that nominations have been sold in exchange of money by the local MPs. Even, in some cases, the opposition leaders have managed to buy nomination from the ruling party. Thus, there has been a clear detachment among the leadership of the ruling party all over the country. As a result of this dissection, people have started voting against the AL nominated candidates. In most of the cases, the voters have been driven by the liking and disliking instead of being swayed by their political commitment. If the trend continues, it will awfully affect the ruling party in the long run.

On the other hand, the newly introduced party-based election system has affected the opposition BNP in two ways. When they participated in the Union Parishad election in 2016, they practised the same thing while choosing their candidates like the ruling party. There were claims that the local and central leaders sold the nomination in exchange of money depriving the deserving dedicated local leaders. On the other hand, by boycotting the recent Upazila election, they have debilitated their strengths at the local level as election in a democracy is a robust instrument through which the political parties energies their supporters. Thus, if local leaders and supporters do not participate in the election, they will become reluctant in taking part in political activities. This has become true during the last parliamentary election that was held in December 2018. The party has failed to mobilize their political supporters in favour of their own candidates. They will require a few more years to bring back the momentum that they have already lost in the last few years.

The election commission has also failed to ensure free and fair local government elections in the country. There are instances that the ruling party leaders, MPs and Ministers have tried to influence the electoral process. But the commission has failed to control them and penalised them. It does not mean that the EC has not taken any initiative against them. We have beheld that in some cases, the EC has admonished the MPs and Ministers and in some extreme cases, they have instructed them to leave the electoral constituencies at the quickest possible time. But, those actions were not adequate to bring back confidence among the voters. Thus, the EC has started realising that the political parties should reconsider their decision to hold party-based local government.

It is encouraging to note that the ruling party has started to comprehend the brute realities of party-based local government election in the country. The issue of reconsideration of the decision in this regard has been enunciated within the party leadership. The central leadership has started realising that if they do not change their previous decision; their local political organisation would be very feeble in the next few years. Tactically, the opposition BNP would stand against the decision of the government to reverse their previous decision as this would provide the ruling party with a scope to work for the strengthening of their local political organisations. However, if the government changes the decision it would be hailed by the majority of the voters in the country.