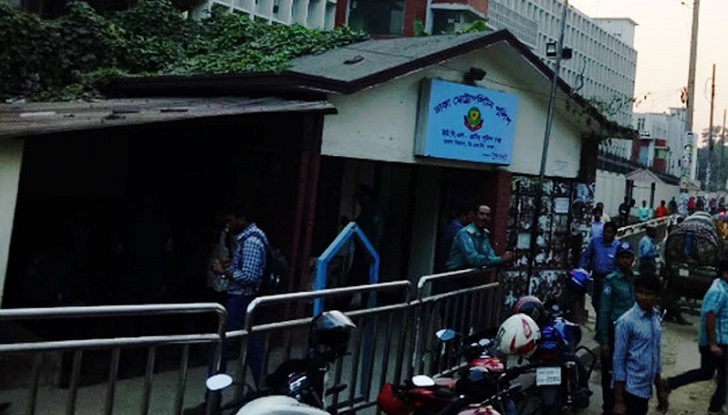 Members of the Bomb disposal unit of Police has already been defused the bomb found in Paltan.

At Paltan, policemen found a carton with an object with wires in it around 11:30pm, Shahbagh Police Station OC Abul Hasan told media.

At Khamarbari end of Manik Miah Avenue, about five kilometres from Paltan, another bomb-like object was found near a traffic police box meanwhile.

Police personnel cordoned off the area and the bomb disposal unit was working there around 2am on Wednesday.