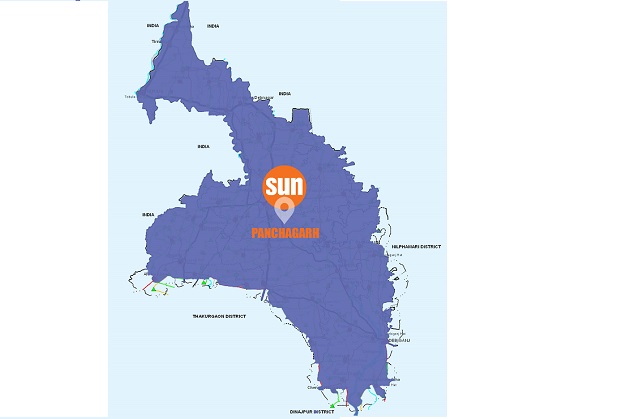 Two Bangladesh men were bullet wounded as Indian Border Security Force (BSF) fired gunshots on them in Benapole and Panchagarh districts on Tuesday.

In Benapole, a Bangladeshi national sustained bullet injury as BSF men opened fire on him when he tried to cross the border illegally Raghunathpur border area in the evening.

The injured was identified as Saidur Rahman, 40, son of Noor Islam, of Raghunathpur village.

In Panchagarh, another man was also bullet wounded as BSF members fired gunshots on a group of reported cattle traffickers who tried to enter into India to bring cattle near main pillar of Joydhorvanga border area of Sadar upazila.

The injured Jasim Uddin was taken to Sadar Hospital and later shifted to Rangpur Medical College and Hospital as his condition deteriorated, said Lieutenant Colonel Shah Alam of BGB battalion 56.

A letter has been send to BSF for flag meeting over the matter, he added.