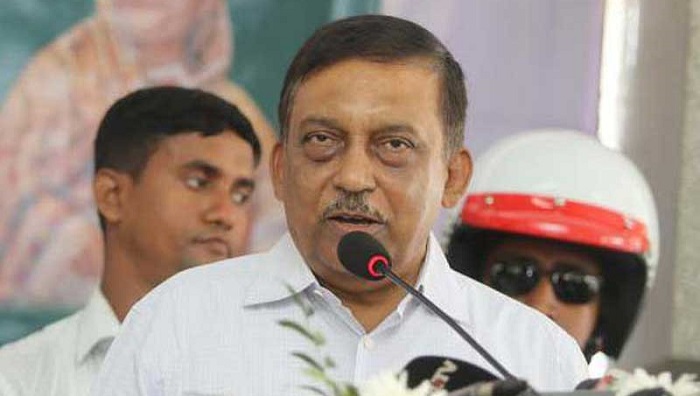 “None will be spared. Whoever might take part in mob beating incidents, they have to face stern action,” he said.

He made the warning at a press conference at his secretariat office in the city.

Asaduzzaman said, “Based on CCTV footage, police have been identifying those, who participated in the killing of Taslima Begum Renu, a single mother, who was lynched following a child-lifting rumour in the capital’s Uttar Badda on July 20.”

He also informed that police have so far arrested seven persons for their involvement in Taslima murder. Besides, some 81 people have already been detained over the allegation of spreading rumours across the country.

He also called upon the countrymen not to take the law in their own hands out of confusion by paying heed to the child-lifting rumour.

“If you suspect anyone, either hand over him to the law enforcers or dial 999 seeking help from the emergency helpline service,” the home minister urged all.