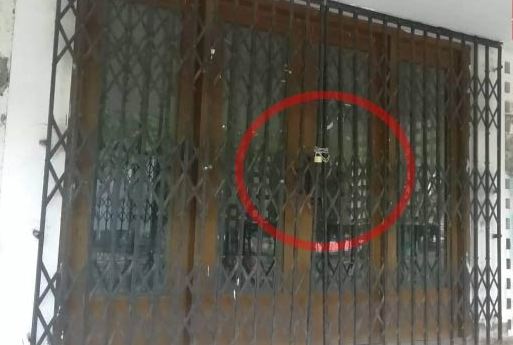 General students of Dhaka University put the academic and the administrative buildings under lock and key on Tuesday morning demanding an end to the university's affiliation with seven colleges.

The students are continuing their movement for the third consecutive day halting classes and examinations. They will continue the movement till their demands is met.

“We want an end to the affiliation as the university doesn't have the capability to bear the burden of the seven colleges," said earlier Shakil Mia, the spokesman of the Movement.

The demonstrating students on Sunday announced continuation of their movement demanding cancellation of the affiliation as the university authorities didn’t assure scrapping its ties with the colleges.

Earlier on July 17, about 300 students, under the banner of general students, took to the streets at Shahabagh on the same demand.