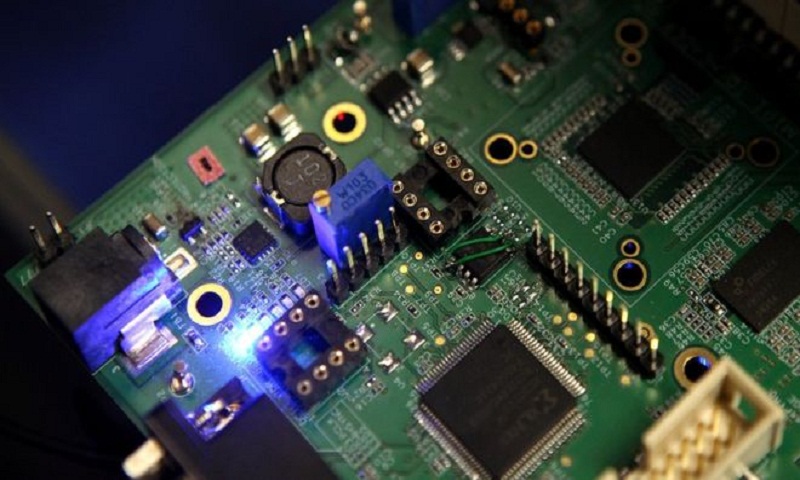 A trade spat between Japan and South Korea threatens to spill beyond their borders, posing potential risks to consumer electronics supplies around the world.

Japan has also warned tougher trade curbs could be on the way.

The moves have drawn anger from South Korea, and earlier this month President Moon Jae-in described the situation as an "unprecedented emergency" for his country's economy.

On Tuesday, officials from Seoul will bring the dispute to a meeting of the World Trade Organisation (WTO) General Council.

They hope to convince the international community that Japan has violated global trading rules, and the measures should be rescinded.

The simmering dispute is seen as the latest example of countries using trade as a weapon in diplomatic battles.

"There's blame to be had on both sides," says Robert Dujarric, director of the Institute of Contemporary Asian Studies at Temple University Japan.

"The issue goes back 50 years, this is not something that has just landed today."

The two countries share a complicated history that includes Japanese colonial rule of Korea from 1910 until the defeat of Japan in 1945.

The decisions drew condemnation from Japan, which argues the dispute was settled in 1965 when diplomatic ties were normalised between the neighbouring countries.

Mitsubishi Heavy, one of the firms involved, has reportedly refused to comply with the court order, while two other companies have had their assets seized in South Korea.

But many are sceptical about that justification.

"I don't think there's anyone that believes that the Japanese decision on exports is not related to the desire to 'punish' or 'pressure' South Korea to deal with the court rulings," says Temple University's Mr Dujarric.

What are the export controls?

Japan is the dominant producer of those materials which are vital to make memory chips and display screens.

These are key industries for South Korea.

A spokesperson for Samsung said the company was "assessing the current situation" and "reviewing a number of measures to minimise impact on our production". SK Hynix declined to comment.

The restrictions don't block the sale of the materials, but require Japanese exporters to acquire licences to sell the products to South Korea, potentially causing delays and choking supplies.

Tokyo may go further by removing Seoul from its so-called "white list" of trusted trading partners.

Striking South Korea from the list would dramatically expand the products that face export restrictions. Japan's decision on the white list is expected by next month.

How has South Korea reacted?

The dispute has sparked strong reactions in South Korea, prompting boycotts of Japanese goods from beer to clothes and travel.

South Korea plans to take the dispute to the WTO and has argued that other countries could be caught in the crossfire.

"There are major concerns that such a move would have a grave impact on not only the economies in both countries, but the global supply chain," Lee Ho-hyeon, a director at South Korea's trade ministry said last week.

What does the row mean for electronics supplies?

Many analysts have joined South Korea in raising the alarm over the risk the trade spat presents to the global technology supplies.

She says supply disruptions could hit Apple, Huawei and Sony among others in the production of smartphones, computers and televisions.