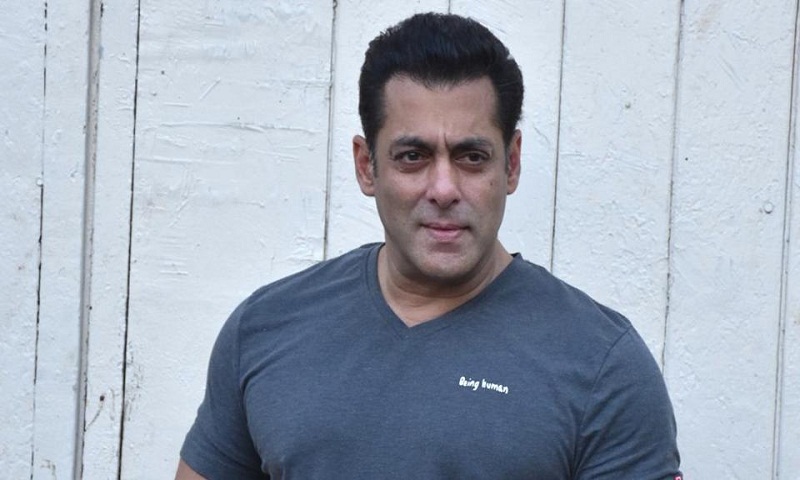 Actor-producer Salman Khan is planning to produce a film focusing on a marriage hall.

According to a source close to the project, Salman will back the project through his SKF banner.

“It is a story of two brothers and is set in Delhi. It is at the moment called ‘Bulbul Marriage Hall’,” the source added.

The film is said to be directed by Rohit Nayyar and the dialogues are written by Raaj Shaandilyaa. Nayyar had earlier helmed 2009 film Shadow that featured Milind Soman, Sonali Kulkarni and Hrishitaa Bhatt.

The casting for the film is underway and the shoot is likely to begin in October, reports PTI.

As far Salman’s acting projects are concerned, the superstar is currently working on Dabangg 3 that is set to arrive in theatres on December 20. He also has Sanjay Leela Bhansali’s Inshallah with Alia Bhatt and Kick 2.