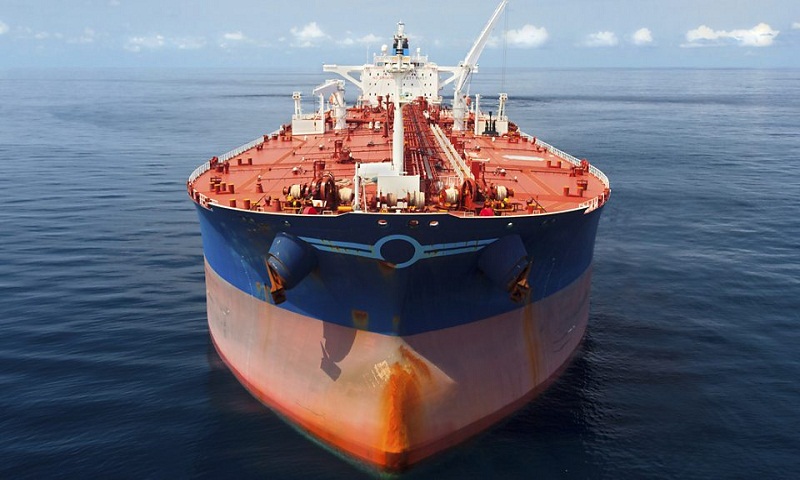 A recording has emerged of radio exchanges between a Royal Navy frigate and Iranian armed forces vessels, moments before a British-flagged oil tanker was seized in the Gulf.

In the recording, what is thought to be an Iranian vessel tells HMS Montrose it wants to inspect the tanker for security reasons.

The Stena Impero was boarded by Iranian authorities on Friday.

The foreign secretary has urged Iran to reverse the tanker's "illegal" seizure.

In the radio recording the Iranian vessel can be heard telling a ship - thought to be the Stena Impero - to change its course, saying: "If you obey you will be safe."

It tells the Stena Impero: "As you are conducting transit passage in a recognised international strait, under international law your passage must not be impaired, impeded, obstructed or hampered."

The frigate then asks the Iranian vessel to confirm it is not "intending to violate international law" by attempting to board the tanker.

On Friday, the Stena Impero was seized by the Iranian Revolutionary Guard in the Strait of Hormuz, a key shipping route in the Gulf.

Video released by Iran's Revolutionary Guard-affiliated Fars news agency on Saturday appeared to show the moment the tanker was raided.

It shows masked forces dropping down ropes on to the ship from a helicopter after it was surrounded by high-speed vessels.