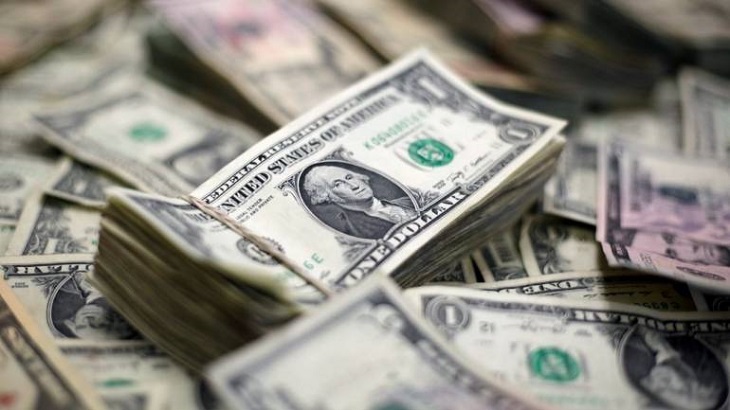 Foreign fund inflow against development projects continued a bullish trend in the just-concluded fiscal year as well after crossing a $6 billion threshold for the first time in FY’18.

The country received US$ 6.21 billion as foreign fund from development partners in FY’19, including $5.94 billion as loans and US$ 256 million grants, suggest provisional data from Economic Relations Division (ERD).

At the same time, the ERD’s fund release slightly undershot its yearly revised fund-release target of $6.35 billion even though the former ERD secretary on several occasions hoped that they would cross $7 billion mark in FY’19.

Besides, the government various steps and greater oversight for foreign funded large schemes also contributed a lot to this end, according to ERD officials.

Of the funds, the WB made commitments for the highest amount of $2.90 billion while ADB committed for $2.86 billion and Japan $2.60 billion.

Meanwhile, the government managed to repay $1.56 billion loans including $1.18 billion as principal amount and $387 million as interest in the just-concluded fiscal year.