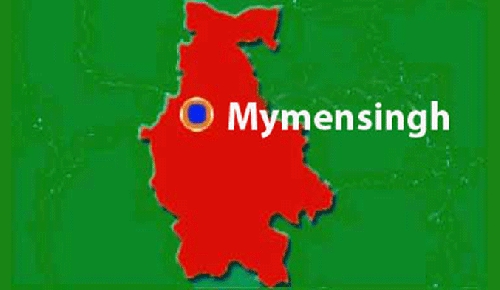 A woman and her grandson were electrocuted at Balnia area in Netrokona upazila of Mymensingh on Saturday night.

The deceased were identified as Sharifa Akter, 48, wife of Nazrul Islam and her grandson Arman Hossain, 8, of Balnia village of the Sadar upazila.

Md Billal Hossain, sub-inspector of Netrokona Sadar Police Station, said that they were came in contact with a live electric cable when the victims were inspecting their poultry farm at the area, leaving them critically injured.

Later, the injured were rescued and took them to Netrokona Modern Sadar Hospital where duty doctor declared them dead.