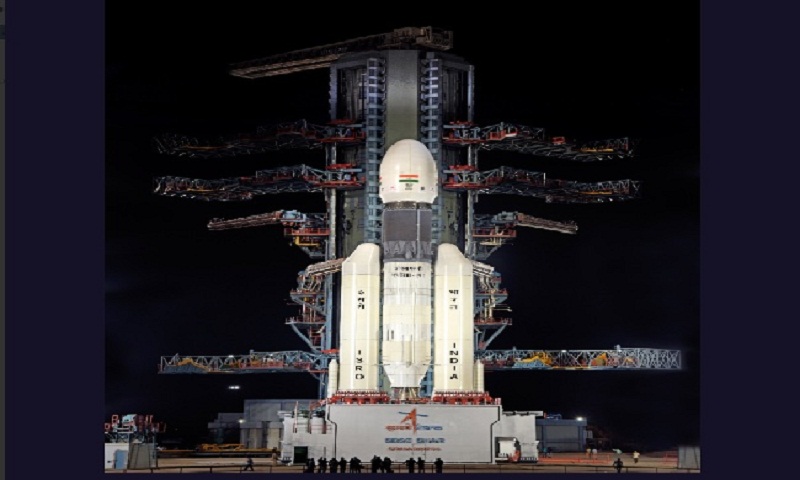 The Indian Space Research Organisation (Isro), late on Saturday said that the         performance of Chandrayaan-2—whose first launch on July 15 was scrubbed after a leak in the cryogenic stage—was normal after the launch rehearsals for the rescheduled launch on July 22.+ India’s second lunar mission is now scheduled for launch at 2.43pm Monday.

The space agency, however, is yet to officially announce what led to the postponement of launch on July 15. However, it said last week that an expert committee constituted to analyse the issue has suggested remedial action, which has been implemented.

Sources said that preparations for the re-launch have been going on as per the revised schedule and were hopeful of a successful launch. While Isro has claimed that the expert committee identified the root cause of the July 15 snag, it has not made it public as yet.

However, both experts and the citizenry had come out in support of Isro’s decision to abort the mission last week. Given the quick turnaround and announcement of the new launch date, the leak detected in the eleventh hour on July 15, appears to be a small glitch, but Isro had employed “abundant caution” and called off the launch.