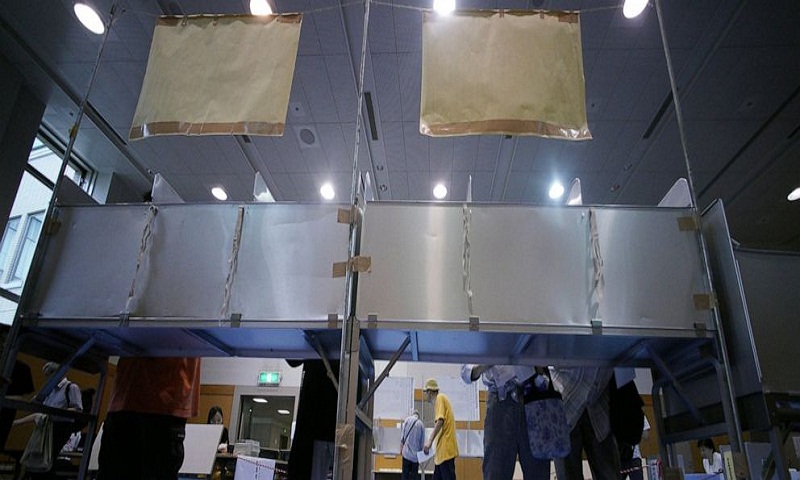 Japanese were voting Sunday in an election for the upper house of parliament, where Prime Minister Shinzo Abe's ruling bloc is expected to keep the majority.

Up for grabs are 124 seats in the less powerful of Japan's two chambers that doesn't choose the prime minister. There are 245 seats in the upper house, about half of which are elected every three years.

Media polls have indicated Abe's ruling bloc is expected to keep the majority as most voters consider it as a safer choice over an opposition with uncertain track records.

Opposition parties have focused on concerns over household finances, such as the impact from an upcoming 10% sales tax increase and strains on the public pension system amid an aging population.