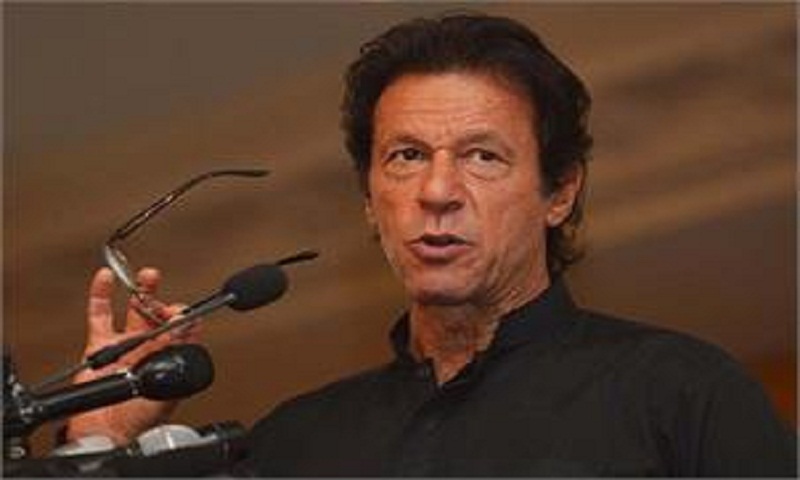 Pakistan Prime Minister Imran Khan on Saturday left for his maiden trip to the US to have face-to-face talks with President Donald Trump and reboot bilateral relations that were hit after he publicly criticised Islamabad, cancelled military aid and asked it to do more to fight terrorism, reports PTI.

Prime Minister Khan's visit comes at a time when talks between the US and Afghan Taliban are thought to have entered a decisive phase.

Relations between Pakistan and the US have remained tense during Trump's tenure. The US president has publicly said that Pakistan has given us "nothing but lies and deceit" and also suspended security and other assistance for backing terror groups.

Prime Minister Khan, who is undertaking the three-day trip to the US on the invitation of Trump, will be accompanied by army chief Gen. Qamar Javed Bajwa and ISI chief Lt. Gen. Faiz Hameed.

He would visit the White House on Monday for detailed talks with Trump and would also meet House Speaker Nancy Pelosi before returning on July 23.