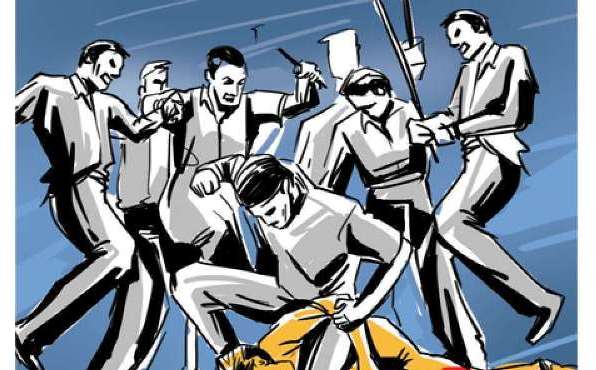 The police administration on Saturday urged all not to take law into own hands by resorting to mass beating suspecting someone as a child-lifter.

“Refrain from hearing any rumour and spreading it. Hand over to the police if anyone’s movement is suspected to be a child-lifter,” the Police Headquarters said in a media release on Saturday evening.

The advice from the Police Headquarters came as a number of people were killed in mass beatings suspecting them to be child-lifters following rumours spread by a vested group that people’s heads are necessary as sacrifice for the construction of the Padma Bridge.

It said creating an unstable situation by spreading rumours is tantamount to indulging in anti-state activities while lynching people is a criminal offence.

The Police Headquarters also said the law enforcers are looking into all the incidents of killing of suspected child lifters in mass beatings. “Those involved in the incidents are being brought to justice.”

Three people, including a woman, were beaten to death by angry mobs in Dhaka and Narayanganj on Saturday after they were suspected to be child lifters.