2 cases filed over rapes of teenage girls in Sreenagar 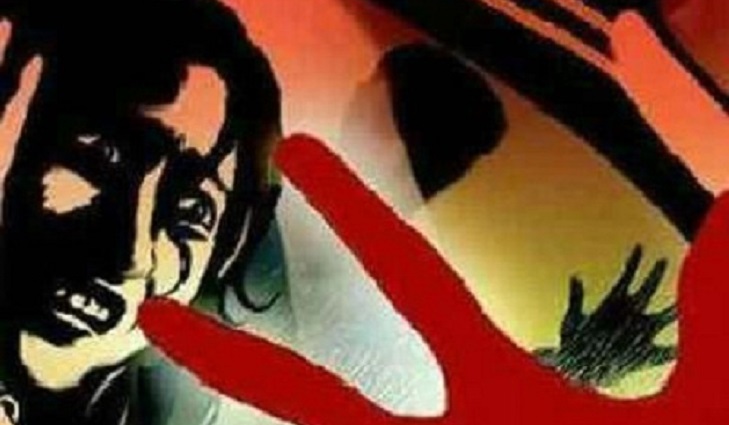 Two separate cases were filed at Sreenagar Police Station on Friday and Saturday over the rapes of two teenage girls in the upazila.

In Baghra union, a 14-year-old girl was raped by Mamun, 42, at Talukdarbari on Wednesday. Locals said the girl works as a domestic help. She went to bring papaya from the orchard when Mamun took her to a nearby bush and raped her.

Locals rescued her hearing her screams but Mamun fled.

Later, the victim's mother filed a case with police on Friday.

He last raped the girl on July 11. Since then, the victim has been asking him to marry her but he was dawdling.

Later, the victim's brother filed a case at the police station.

Md Ali Yunus, officer-in-charge of Sreenagar Police Station, said they are trying to arrest the accused.