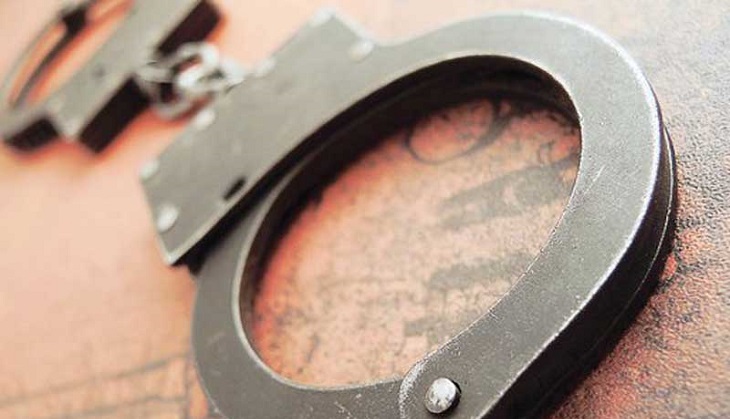 A man was arrested from the Sadar upazila on Saturday noon in a case field over the rape of a grade VII madrasa girl.

Police identified the arrestee as van driver Delwar Chipai, 37, son of Ismail Chapai of Dakshin Mahamudpur village in the upazila.

The 14-year-old victim said the incident took place on May 28. She said she had gone to take a bath at a neighbour's tube-well during rain. The tube-well was tin-fenced and the house was empty at that time.

Delwar took advantage of the situation and raped her. He also threatened to kill the girl if she disclosed the matter.

The victim was hospitalised on July 16 after she fell sick. "Doctors said I was two months pregnant," she said.

Her father said he had filed a case against Delwar and demanded exemplary punishment.

Md Aslam Uddin, officer-in-charge of Palang Model Police Station, said they have arrested the accused and sent the girl for medical tests.