Journalist Ajoy Barua’s body to be brought back home Sunday 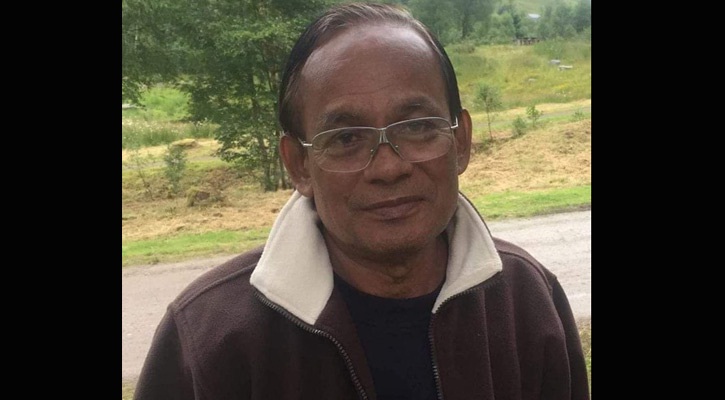 The mortal remains of veteran journalist Ajoy Barua will be brought back from London on Sunday.

A plane carrying his body is expected to land at Hazrat Shahjalal International Airport at 11:20am.

The freedom fighter breathed his last at a London hospital on July 12 while undergoing treatment.

Ajoy is considered to be one of the pioneers of the country’s sports journalism. He was the sports editor of Dainik Sangbad and a former vice-president of Bangladesh Sports Journalists Association.

His funeral will take place at Kamalapur Buddha Mondir in the afternoon.