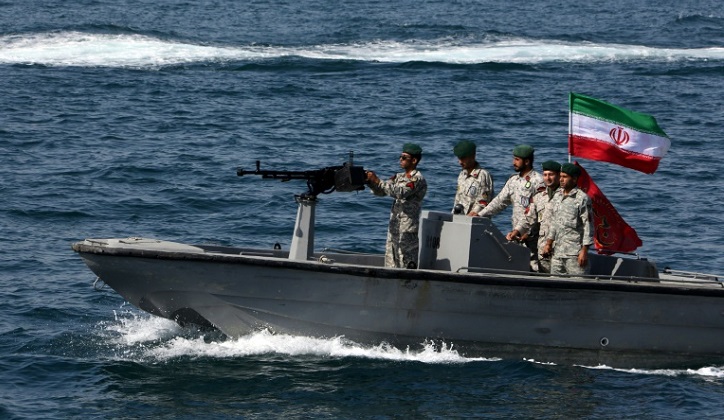 British Foreign Secretary Jeremy Hunt said he told his Iranian counterpart Saturday of his "extreme disappointment" after Tehran seized a UK-flagged tanker in the Gulf.

In a tweet, Hunt said he had spoken to Iranian Foreign Minister Javad Zarif "and expressed extreme disappointment that having assured me last Sat(urday) Iran wanted to de-escalate situation they have behaved in the opposite way".

"This has to be about actions not words if we are to find a way through. British shipping must and will be protected."

The Foreign Office in London said it summoned Iran's charge d'affaires on Saturday.

The diplomat was called in as European powers urged Iran to release the Stena Impero oil tanker it seized in the Strait of Hormuz on Friday.

The government's COBRA emergencies committee met late Friday and was expected to meet again on Saturday.

London-based maritime security risk analysts Dryad Global said the "dramatic escalation" by Iran was likely to have been a calculated move.

The interception was "likely to have been a pre-planned operation and intended for use at a time where Iran perceives there to be strategic narrative to be leveraged", it said.

The maritime experts said Iran was likely targeting what it perceived as the "junior" partner to the United States.

"The UK will be forced to respond, but will find few avenues to do so, both militarily and diplomatically," the firm said.