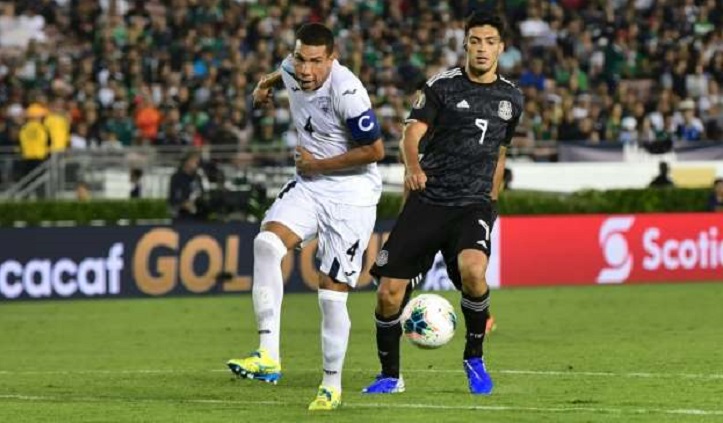 The team was on its way to the US Virgin Islands to play a qualifying match for the 2020 Summer Olympics in Japan.

During a stopover in New York, six members of the 23-and-under squad deserted, the newspaper said Friday.

That game was July 17 against the US Virgin Islands team. Cuba won 3-2.

In June, four Cuban players defected in the US during a tournament called the Copa de Oro.

Granma said that in the past 17 years, a total of 39 football players from various national teams have defected abroad.