Explosion at gas factory in central China kills at least 12 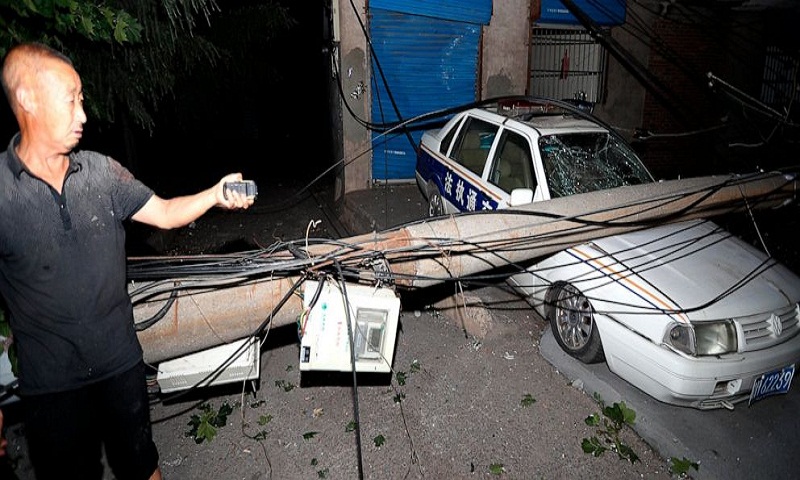 The death toll has risen to 12 in a gas plant explosion in central China, authorities said Saturday.

Another 13 people were seriously injured and three others remained missing, China's Ministry of Emergency Management said. About 270 firefighters and rescue workers have completed three rounds of search and rescue, the ministry said.

The official Xinhua news agency said the explosion occurred in the air separation unit of the Yima gas factory of the Henan Coal Gas (Group) Co., Ltd. The blast was not in the gas tank areas, and all production has been stopped.