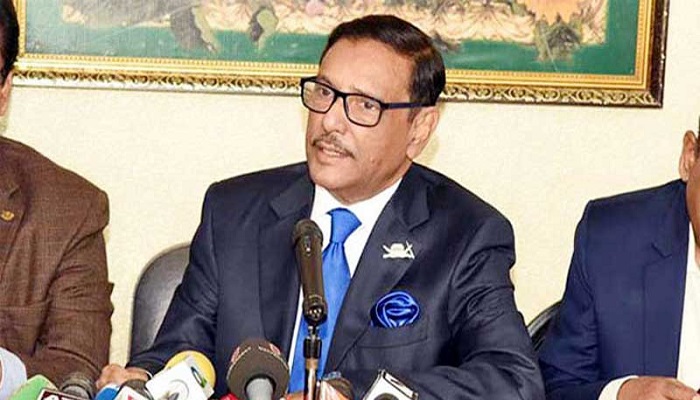 “The process of suspending those, who participated in the recently ended upazila parishad elections defying the decision of party as well as extended their support to the rebel chairman candidates, will begin on July 28. They will be served show-cause notices on the same day,” he said.

Quader disclosed the decisions at a press conference after he attended a meeting at AL president Sheikh Hasina’s political office in the city’s Dhanmondi area.

He informed that allegations have been found against some 200 party-men and more are coming.

“Organizational action will be taken against the accused after a team of organising secretaries of the party investigates the allegations,” Quader, also Road Transport and Bridges Minister, said.

“The accused will be served show-case notices and asked to reply within three weeks. The party will take organizational action against those who will fail to give satisfactory reply,” he added.

He warned of canceling party membership if the magnitude of crimes is found serious.

“Those, who have acted against “Nouka” (Boat), AL electoral symbol, won’t get nomination from the party in the next polls further,” Quader added.