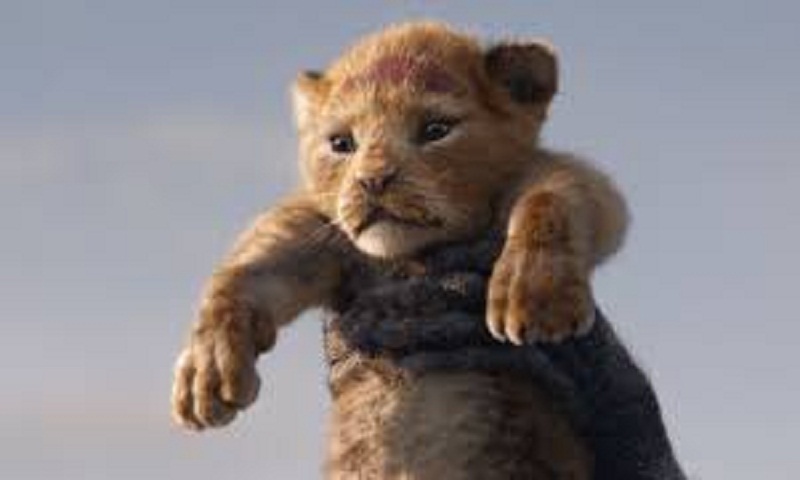 Disney’s The Lion King is the latest film to be leaked on Tamilrockers. The film is an update version of the 1994 animated classic of the same name. The characters and environments are recreated in high-definition 3D instead of the 2D hand-drawn style of the original.

While The Lion King has won praise for visuals, music and voice performances, there has been criticism about the fact that the story deviates little from the original and the animal characters, while looking realistic, do not emote as much as the classic animated film’s animals.

The Lion King holds a 56 per cent score at Rotten Tomatoes. The consensus reads, “While it can take pride in its visual achievements,The Lion King is a by-the-numbers retelling that lacks the energy and heart that made the original so beloved–though for some fans that may just be enough.”