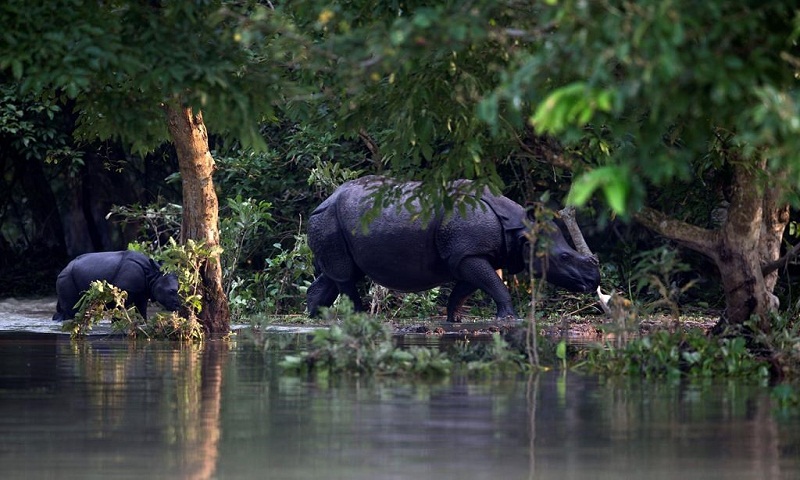 The death toll in monsoon flooding in South Asia has risen to 152 as millions of people and animals continue to face the brunt in three countries, officials said Saturday.

At least 90 people have died in Nepal and 50 in northeastern India's Assam state over the past week. A dozen have been killed in Bangladesh.

Some 4.8 million people spread over 3,700 villages across the state are still affected by the floods, though the frequency of rains has decreased in the past 24 hours, the Assam Disaster Response Authority said. More than 2.5 million have also been hit by flooding in India's Bihar state.

More than 147,000 people have taken shelter in 755 government-run camps across Assam, officials said.

Authorities warned they would take action against suppliers who were reported to be distributing poor quality rice and other essentials to marooned people and inmates of temporary shelters at some places.