10 ISIS militants killed in Iraq in US airstrike 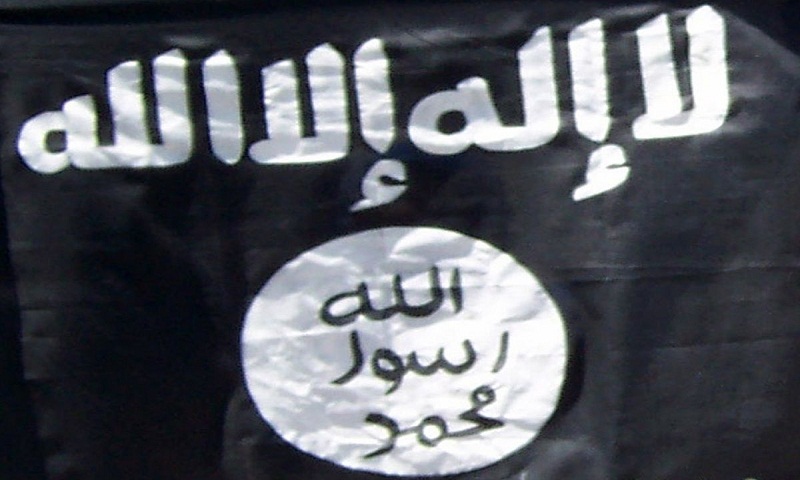 At least 10 Islamic State (ISIS) militants were killed after an airstrike hit US-led coalition aircraft in Iraq’s northern province of Nineveh on Saturday, according to Iraqi military.

Acting on intelligence reports, the coalition aircraft attacked an IS hideout at a desert in al-Baaj area near the border with Syria, the media office of the Joint Operations Command said in a brief statement.

“The airstrike that killed a total of 10 extremist ISIS militants and the destruction of their hideout and their vehicle”, the statement added.

The operation also resulted in destroying two oil tankers at the site.

The security situation in Iraq was dramatically improved after Iraqi security forces fully defeated the extremist IS militants across the country late in 2017.

Despite the group’s crushing defeat at its main havens across Iraq, Islamic State continues to launch sporadic attacks against troops with security reports warning that the militant group still poses a threat against stability in the country.