Explosion at gas factory in central China kills at least 10 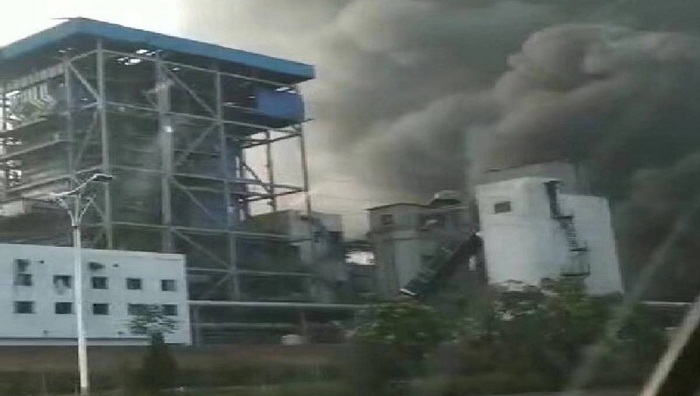 The death toll has risen to 10 in a gas plant explosion in central China, authorities said Saturday.

Another 19 people were seriously injured and five others are missing, the Sanmenxia city publicity department said in a social media post.

The official Xinhua news agency said the explosion occurred in the air separation unit of the Yima gas factory of the Henan Coal Gas (Group) Co., Ltd. The blast was not in the gas tank areas, and all production has been stopped.

China experiences frequent industrial accidents despite orders from the central government to improve safety at factories, power plants and mines.

More than 60 people died in March in a chemical plant explosion in eastern Jiangsu province.

Among the worst accidents was a massive 2015 explosion at a chemical warehouse in the port city of Tianjin that killed 173 people, most of them firefighters and police officers. That blast was blamed on illegal construction and unsafe storage of volatile materials.