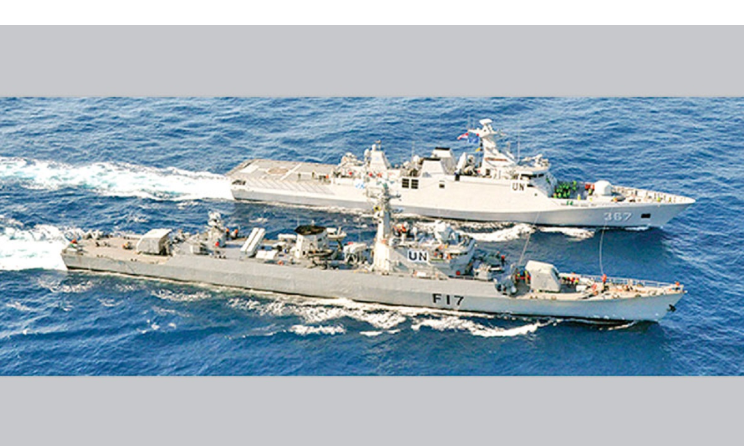 They will join the warship of Bangladesh Navy `Bijoy’, which has been deployed in Lebanon, said an Inter Service Public Relation (ISPR) Directorate press release.

Earlier on July 4, a team of 30 members of Bangladesh Navy left Bangladesh for Lebanon.

It may be mentioned that BN war ships have been performing its responsibilities in the Lebanon peace keeping mission since 2010.