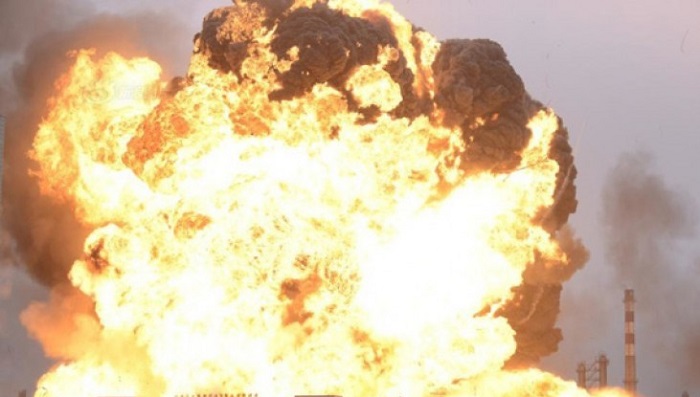 A huge explosion ripped through a gas plant in central China on Friday (July 19), shattering windows and doors of buildings in a three-kilometre radius, state media said.

The number of casualties was not immediately known following the blast in Sanmenxia city in Henan province, according to state broadcaster CCTV.

"Many windows and doors within a three-kilometre radius were shattered, and some interior doors were also blown out by the blast," CCTV said on its Twitter-like Weibo social media account.

Deadly industrial accidents are common in China, where safety regulations are often poorly enforced. In March, an explosion at a chemical plant in eastern Jiangsu province killed 78 people and injured hundreds, blowing out windows of nearby residential buildings.

In 2015, China suffered one of its worst industrial accidents when giant chemical blasts in the northern port city of Tianjin killed at least 165 people.