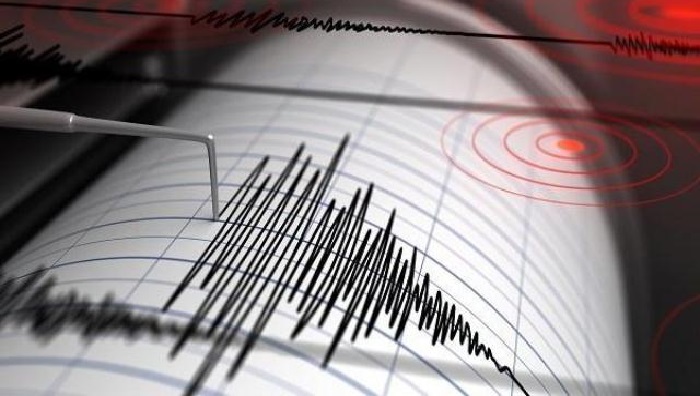 A 5.5 magnitude earthquake shook the capital and other parts of the country on Friday afternoon, according to a primary report of United States Geological Survey.

The epicentre of the quake was Kameng, Arunachal Pradesh, India, some 499 kilometres north-east of Bangladesh Meteorological Department Seismic Centre at Agargaon, said Mominul Islam, a meteorologist of the met office.

The tremor was felt around 3:22pm in Bangladesh and the earthquake was a moderate one, he added.

According to the scale of seismologists, an earthquake ranging from 5 to 5.9 is considered a moderate earthquake which can cause slight damage to buildings.

No casualties were reported yet in the incident.